It’s a simple question to ask, but it’s not so simple to answer.

The marine world in 2030 will be almost unrecognizable owing to the rise of emerging countries, new consumer classes and resource demand.

The future poses many challenges but also opens many new opportunities. World trade is expanding, shipping as its work horse is undergoing a transformation and facing huge challenges in maintaining competitiveness. The shipping industry is constantly searching for cost-effective technology and business solutions to ‘future-proof’ their fleet and assets. The rule of the market economy – constant operational change to meet changing customer needs – is forever putting pressure on ship operators.

Technologies can help in solving environmental challenges and improving operational efficiency in the business world of the 21st century. With the explosion of consumption demanded by the growing middle classes from developing countries, the demand for raw materials, food, and energy production will increase. With land-based resources depleting rapidly, attention will necessarily turn to ocean space for alternatives efforts here will require sustainable technologies to protect the environment.

The emerging shift of geopolitical configurations and trade fragmentation has resulted in competition between nations at sea. While this development will pose threats to peace and stability, new business opportunities are likely to open up for naval suppliers as a result of the increased demand for naval systems of all sorts. The search for new and cost-effective technologies to enhance many roles that the navy is required to play is forever pressing.

The speed of innovation is rapid and the introduction of new technologies is swift, which means that predicting which technologies will transform commercial shipping, ocean space exploitation, and naval operations is always a challenge.

As per the Global Marine Trends 2030report in the first world of 2030, where people’s primary interest is biased toward social development (especially living standards and jobs), this envisages business as usual with occasional disruptions along the way. The government will strive to satisfy people’s needs with short-term fixes. It is expected the world will continue its current growth momentum with some booms and busts over the next twenty years. This is the “StatusQuo” scenario.

In another world, where primary interests shift to concern over resource limitation and environmental degradation, we will see a desire for a more sustainable world being developed and fairness in wealth distribution. The government will act to forget an agreement for common goods. This is the “Global Commons” scenario.

In a further world, where the voice of the people is not heard (or not expressed), the state will mainly act in its own national interest. There will be little effort to forge agreement amongst governments for sustainable development and international norms.This is a zero-sum world and it is called this future a “Competing Nations” scenario.

The marine world in 2030 will see intense competition for access to resources to power economic growth akin to acompeting nations scenario. In a competing nations scenario, it will be difficult to forge agreement on many issues, leading to regulatory fragmentation, a rise in protectionism, and potential conflict. It will be difficult to provide a concerted international response to an environmental and humanitarian disaster. Sophisticated and affordable technologies will help us to meet some of these challenges.

Technology trends are not isolated. They are intimately intertwined with societal trends,sustainable-resource exploitation, jobs, wealth, peace and war. Technology touches everyone in the modern world. It is at the heart of a nation’s and company’s competitiveness, driving business performance, and enriching people’s lives like never before.

In the commercial shipping sector robotics, sensors, big data analytics, propulsion and power, advanced materials, smart ship, shipbuilding, and communication technologies are evaluated. These technologies are transformational in nature when used individually and when combined. It is envisaged that these eight technologies will be implemented differently from ship type to ship type.

These ships will be called Techno Max Ships as technology implementation will be at the optimal level in 2030. These ships will be smarter, data-driven, greener, with flexible powering options, fully connected wirelessly onboard, and digitally connected through global satellites. Techno Max Ships will require fundamental changes in terms of design, construction, operation, and supply chain management. They will be designed by technologically advanced shipbuilders, ordered and operated by owners to sharpen their competitiveness and boost their corporate social responsibility credentials.

As the pace of technology development accelerates in the 21st century, the transition time between emerging and mature technologies continues to be shortened. In this new reality, the early identification of emerging technologies that will have significant value and impact on the commercial shipping, naval, and ocean space sectors will benefit policy- and decision-makers, helping them to make the right investment decision at the right time. It will also help to identify risks and opportunities.

In GMTT 2030, three important messages are apparent. Firstly, there are strong opportunities for growth in the commercial shipping, ocean space, and naval sectors in the future if businesses can harness the scientific and industrial capabilities required to take advantage of the technologies and innovations identified.

Secondly, the commercial shipping, ocean space, and naval sectors will under go a rapid transformation as competition intensifies and technologies mature in other sectors. Thirdly, there continues to be a critical need for a stable, coherent framework of regulation and support, so that the private sector has the confidence to invest. 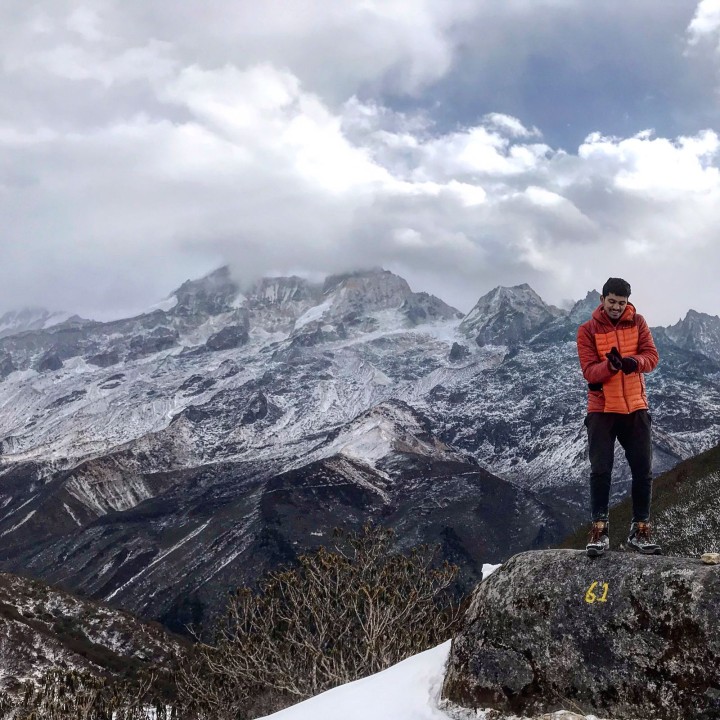 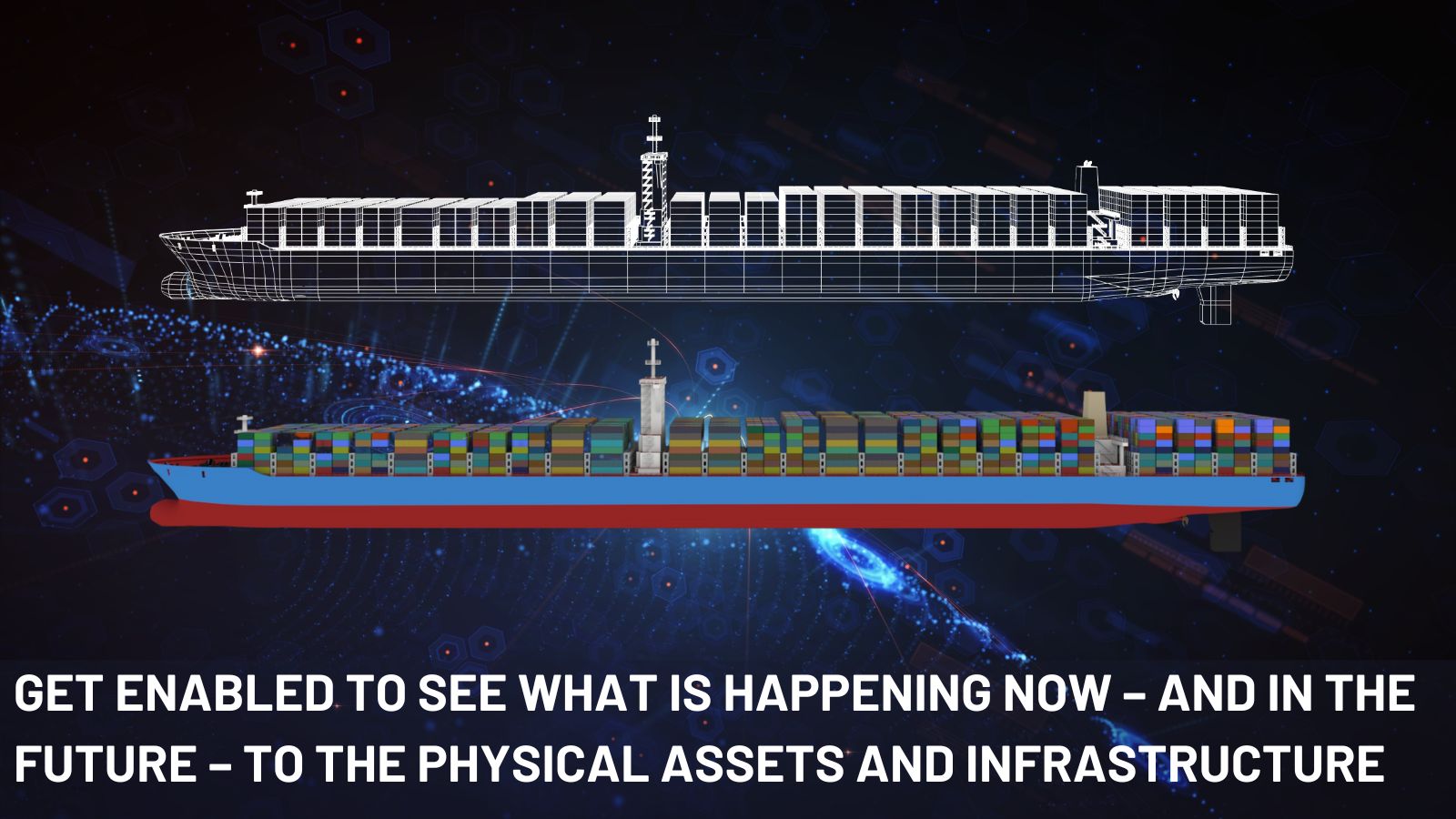 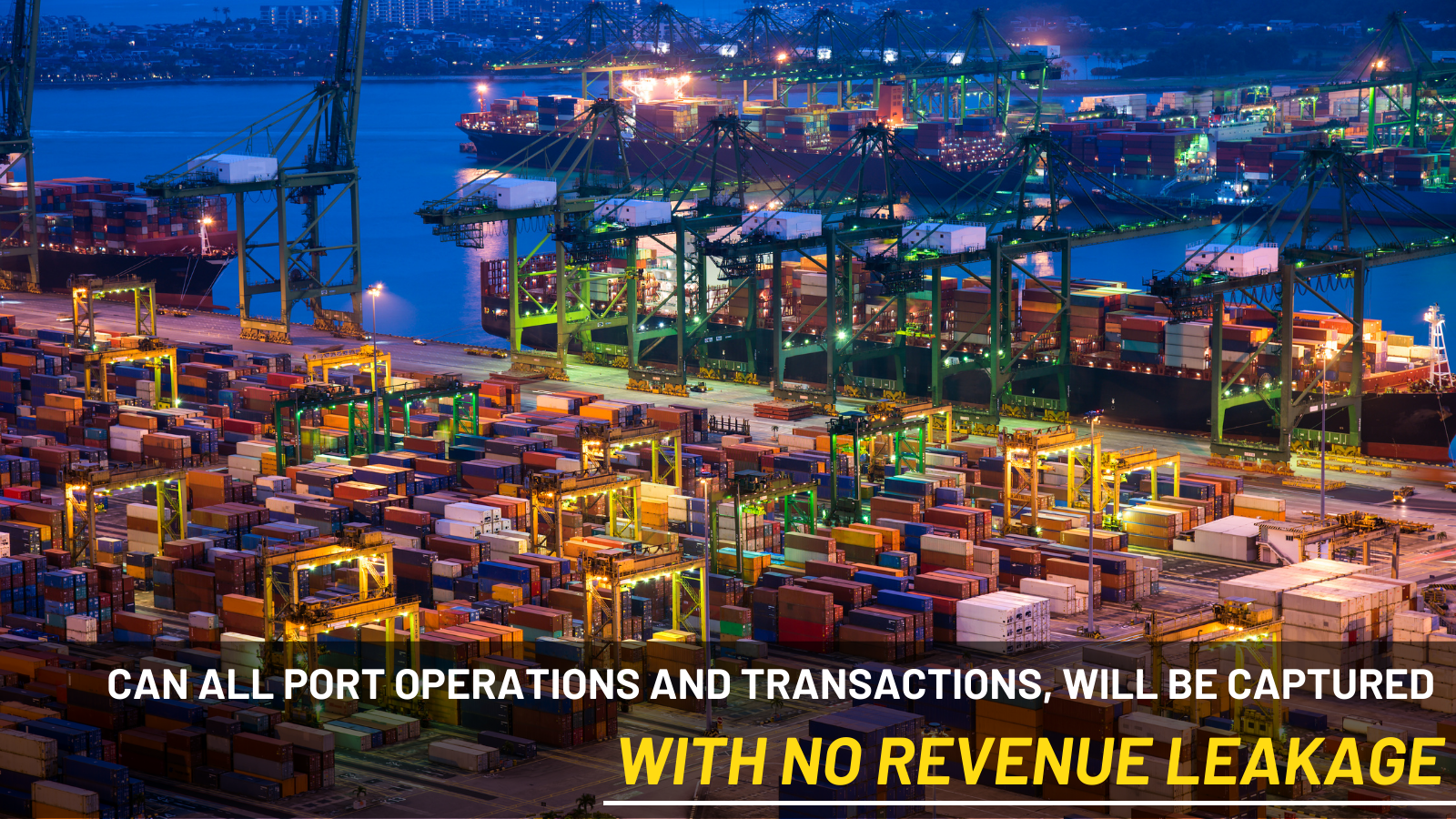 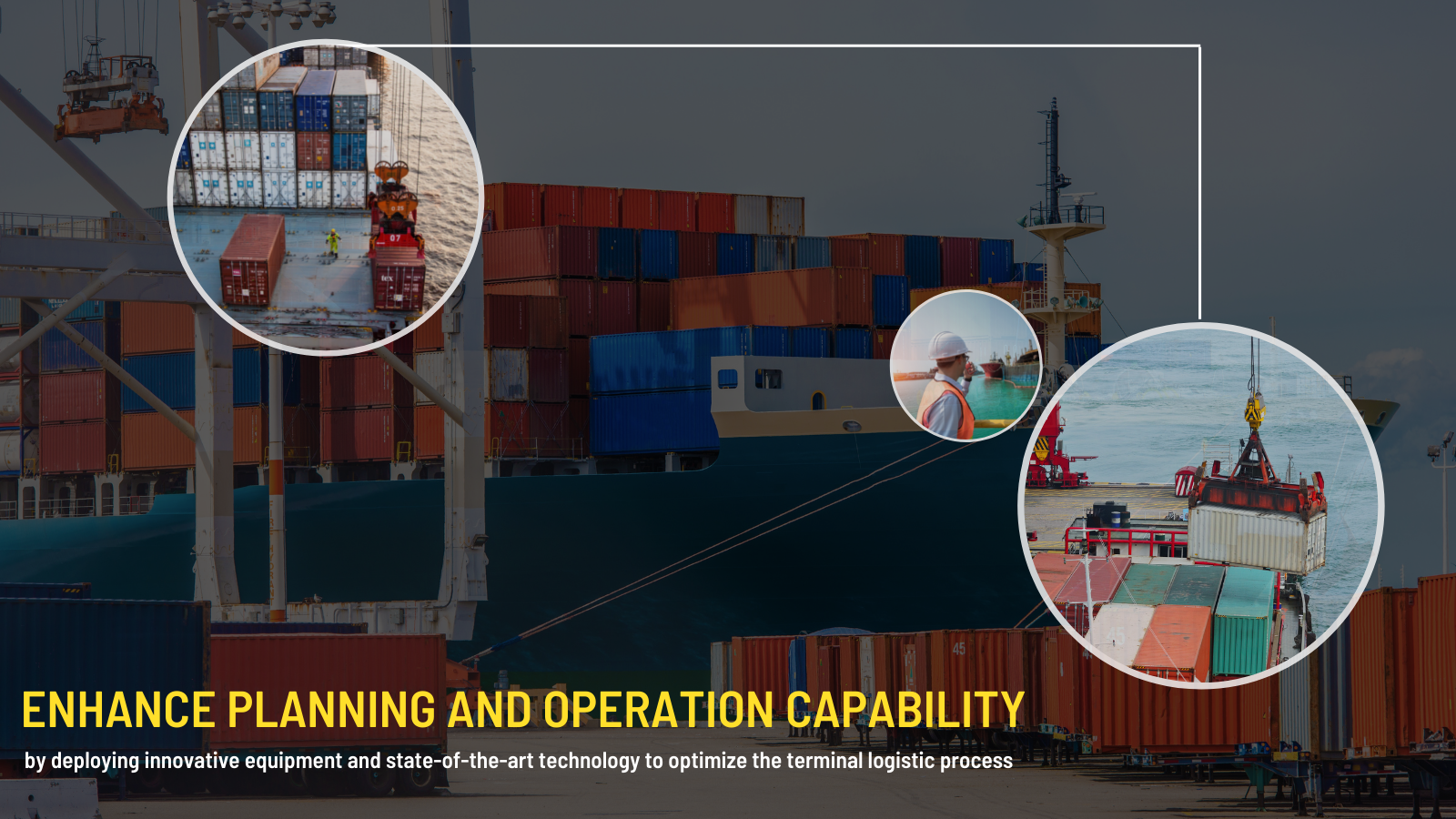 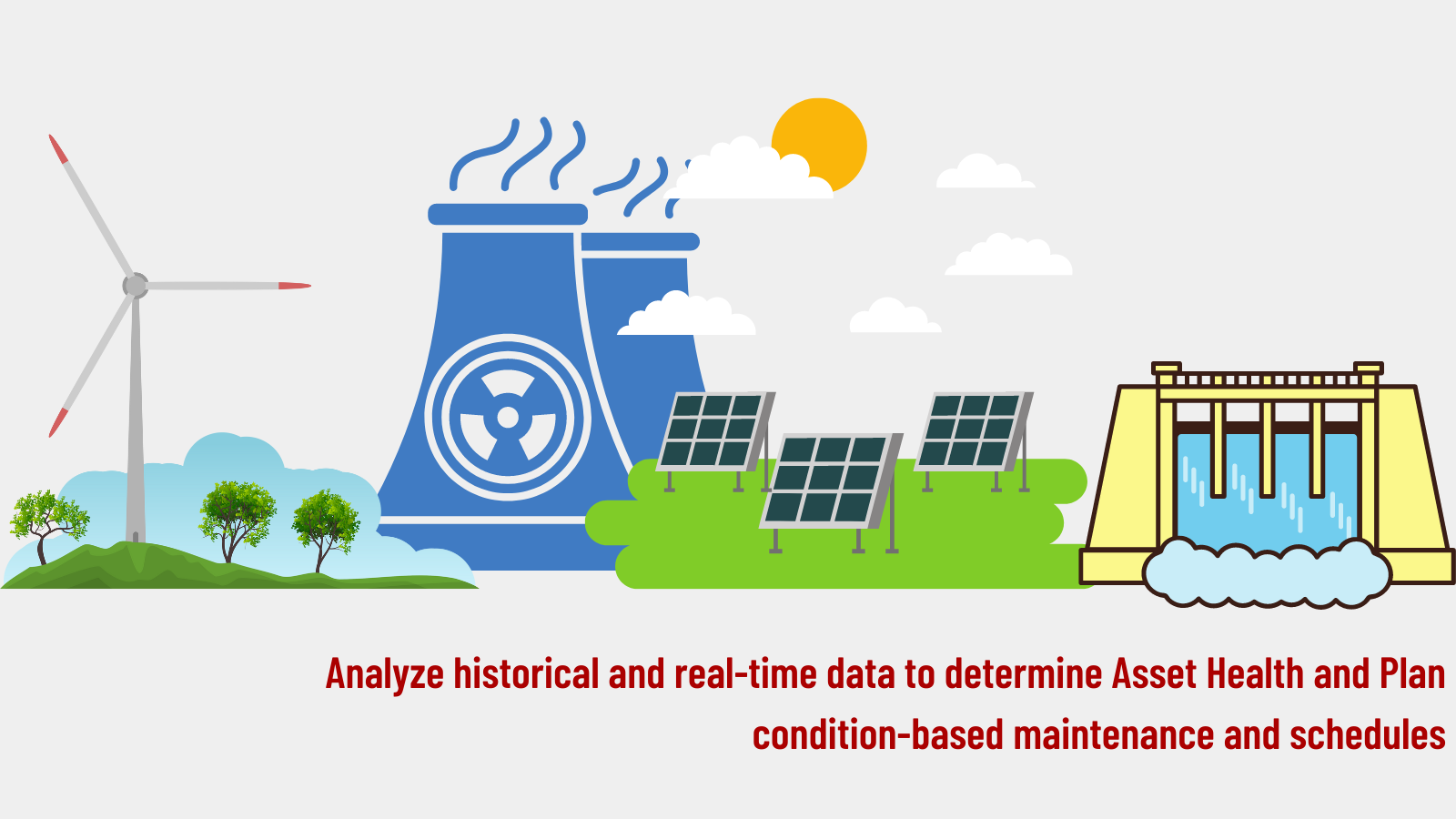 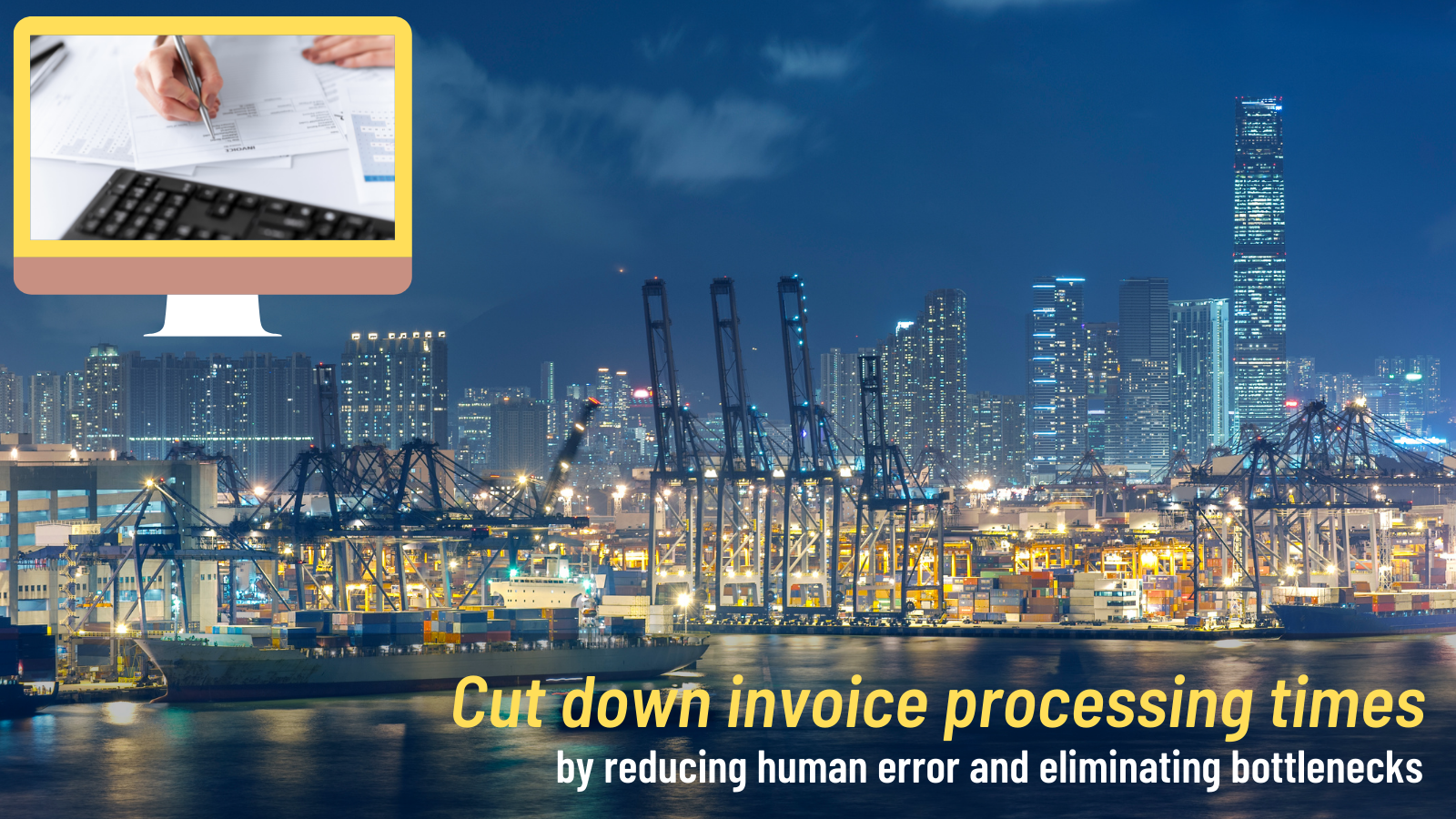 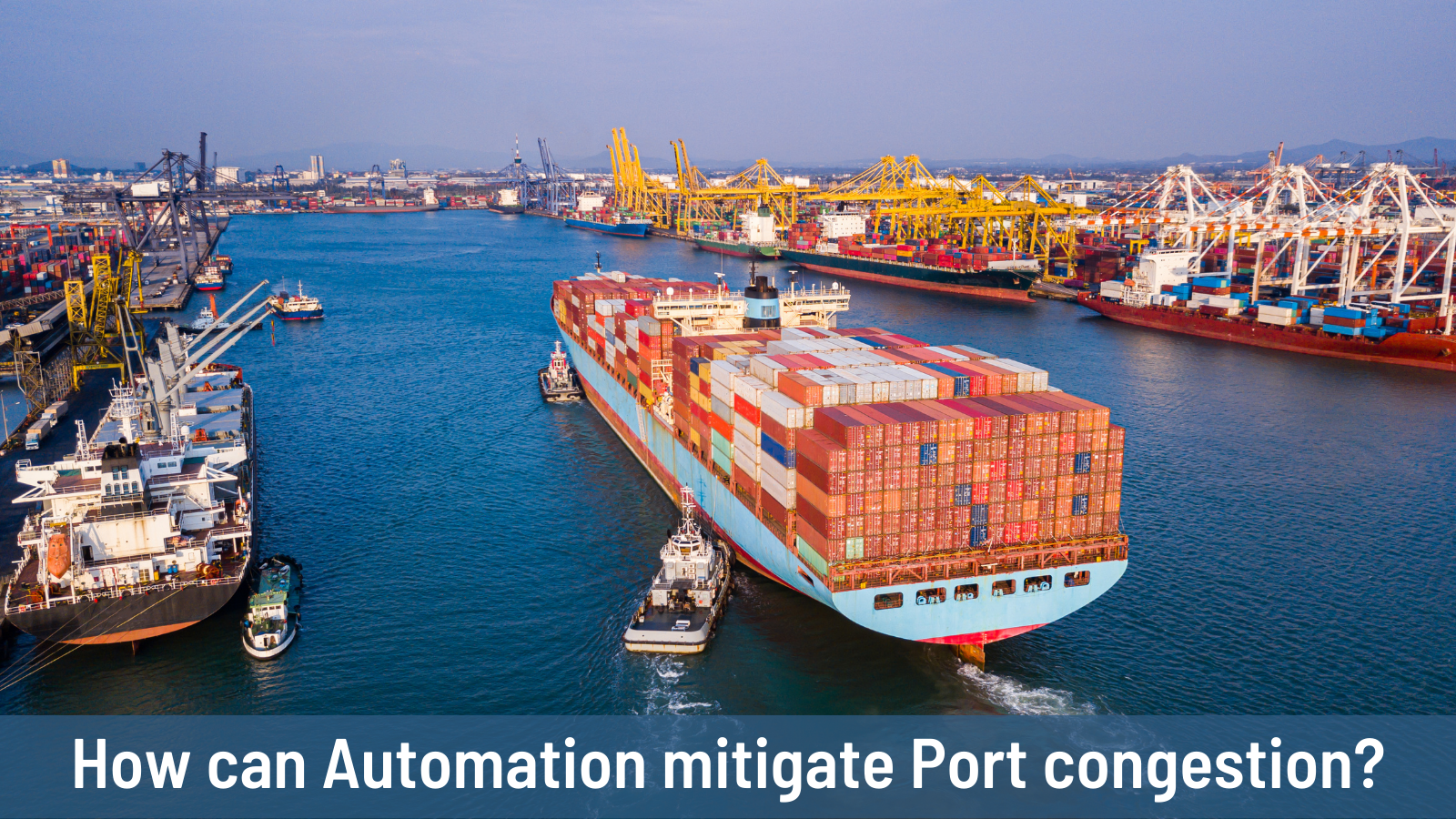 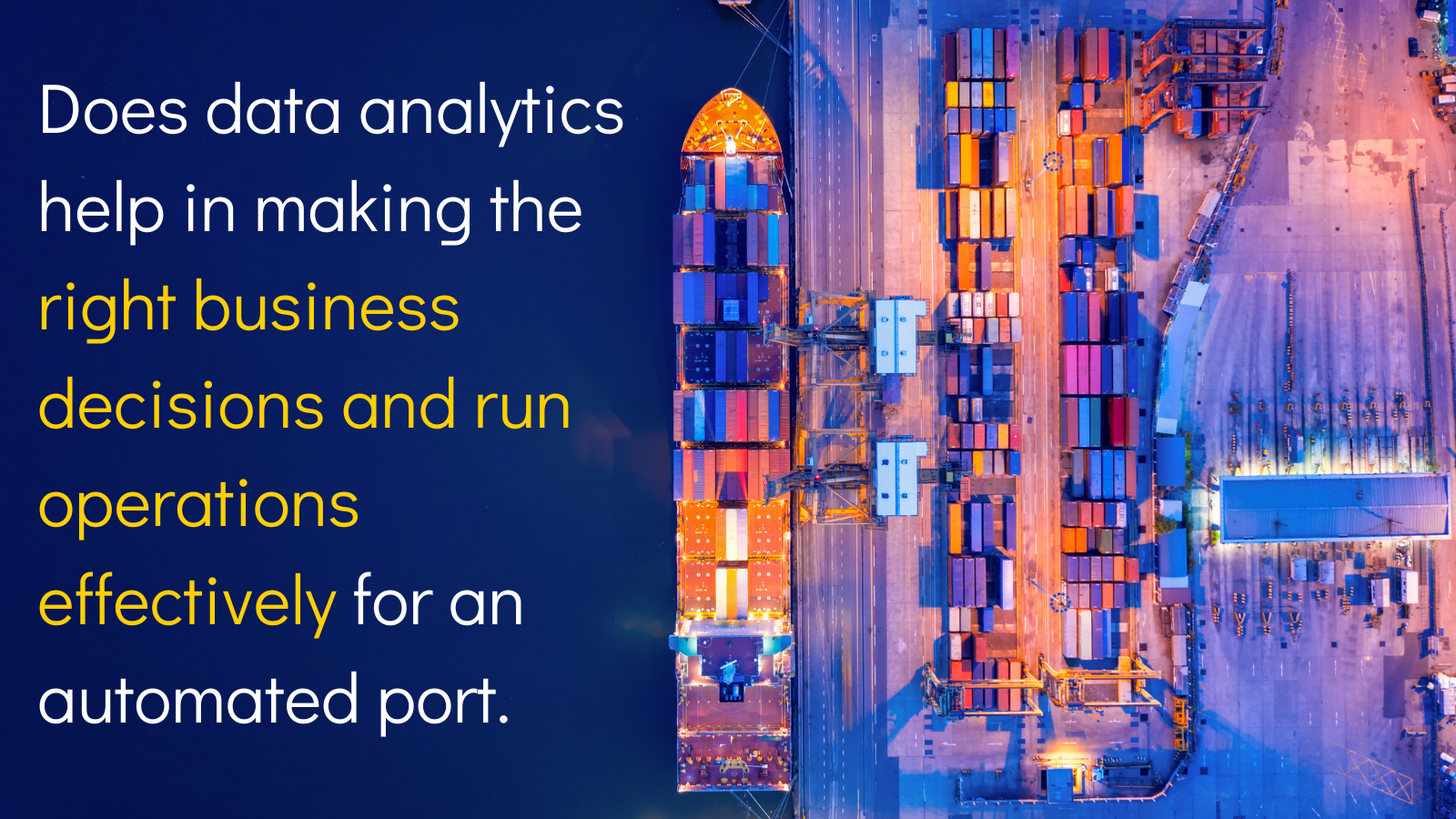 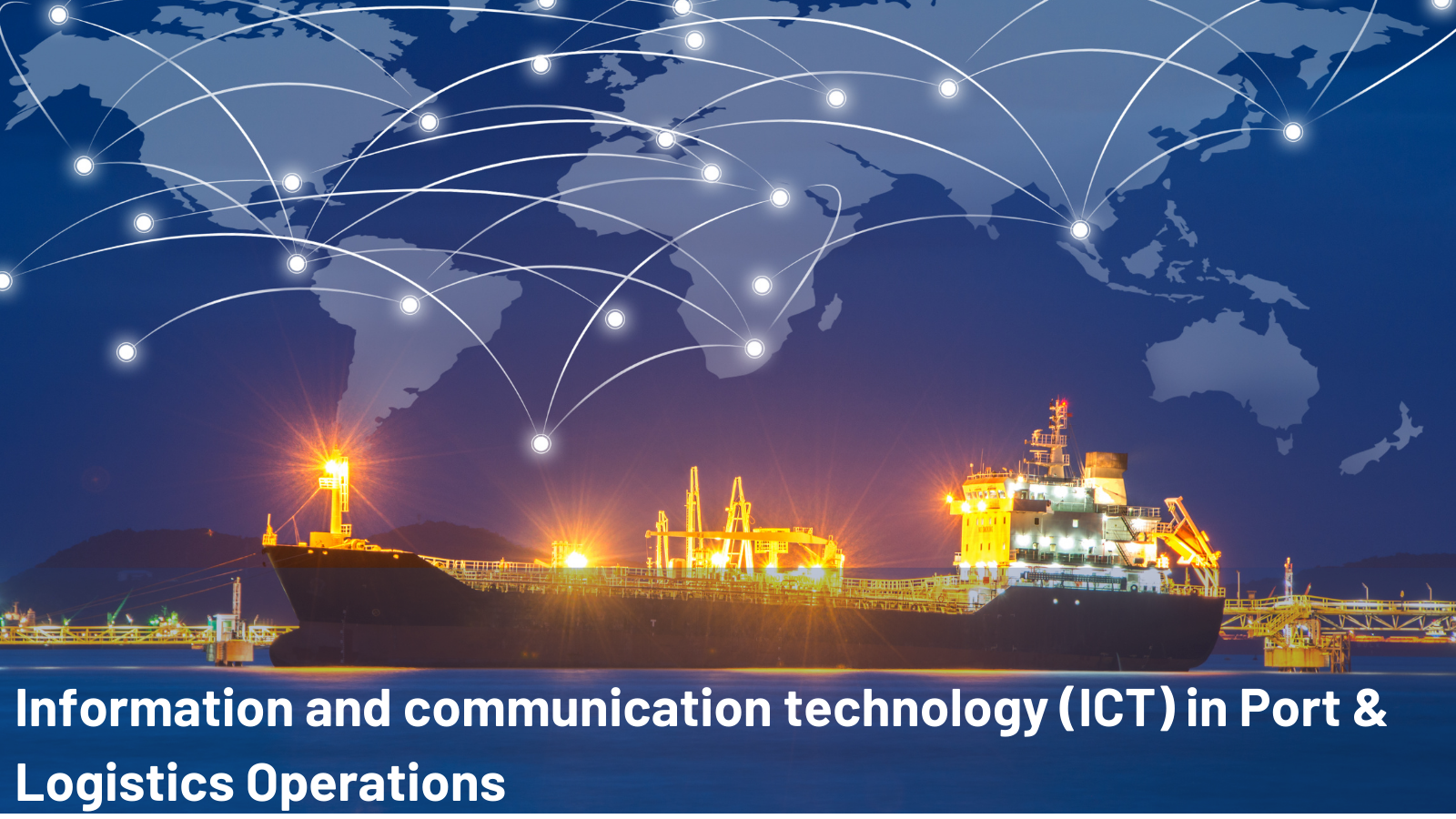 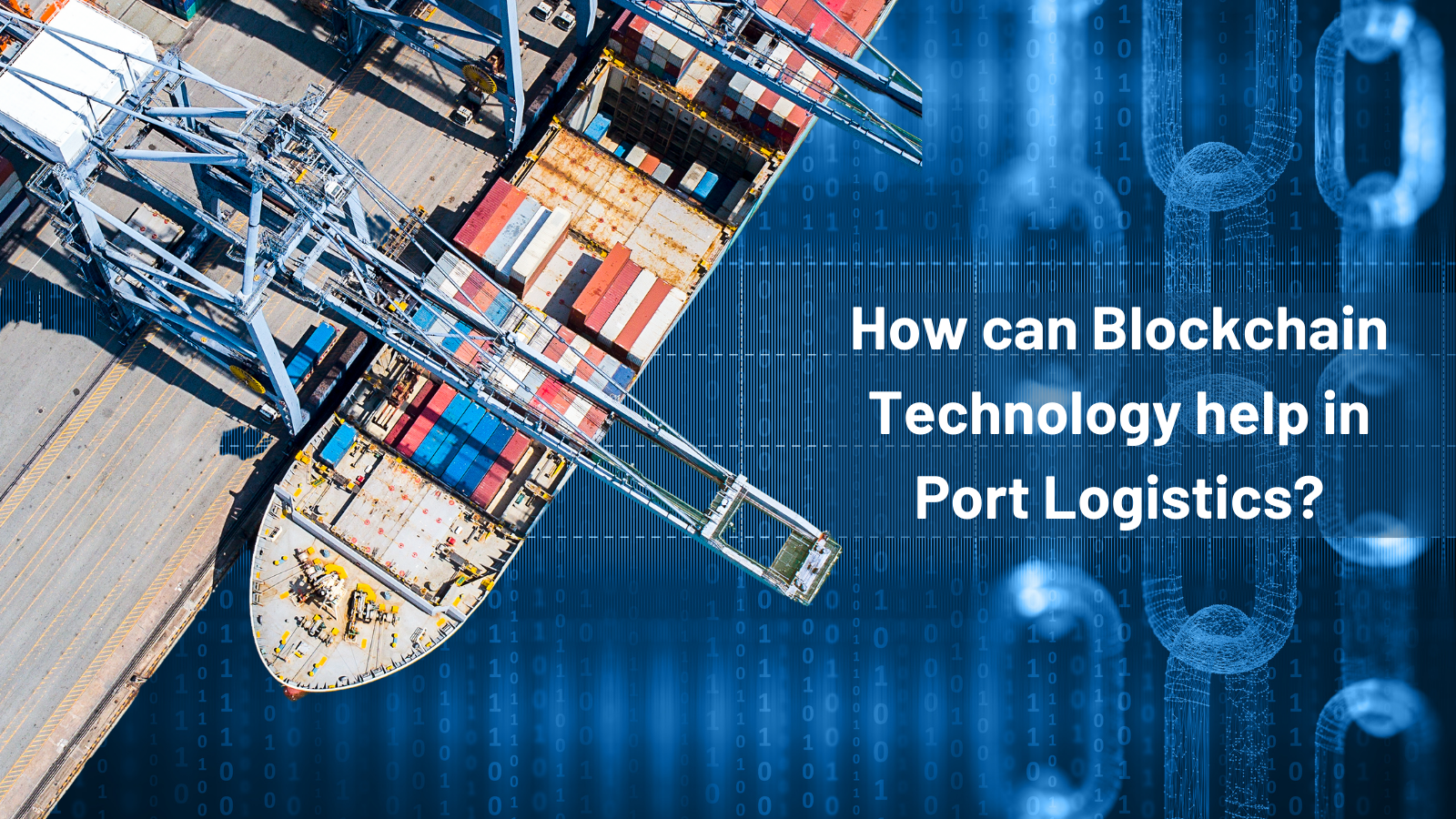 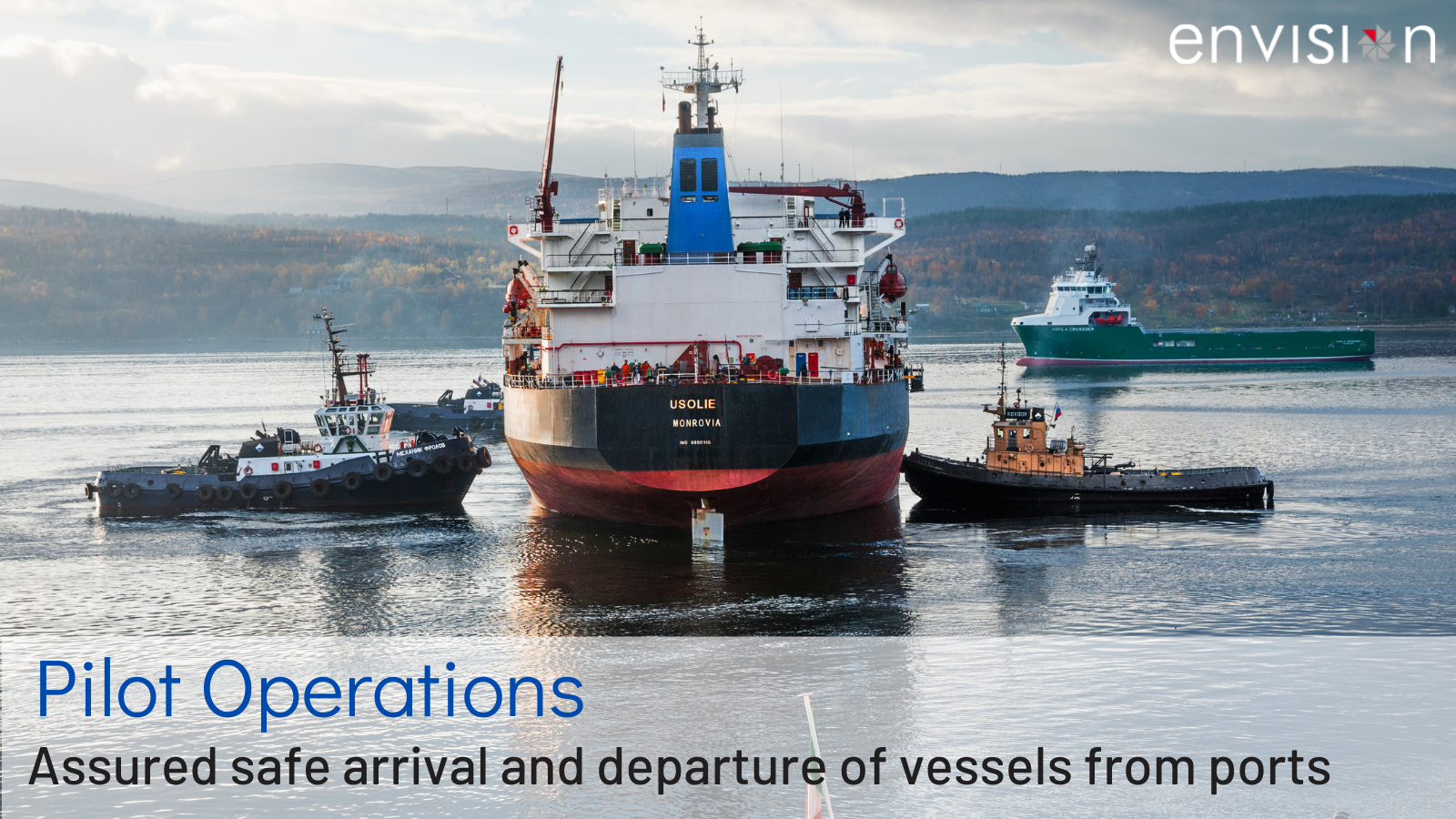 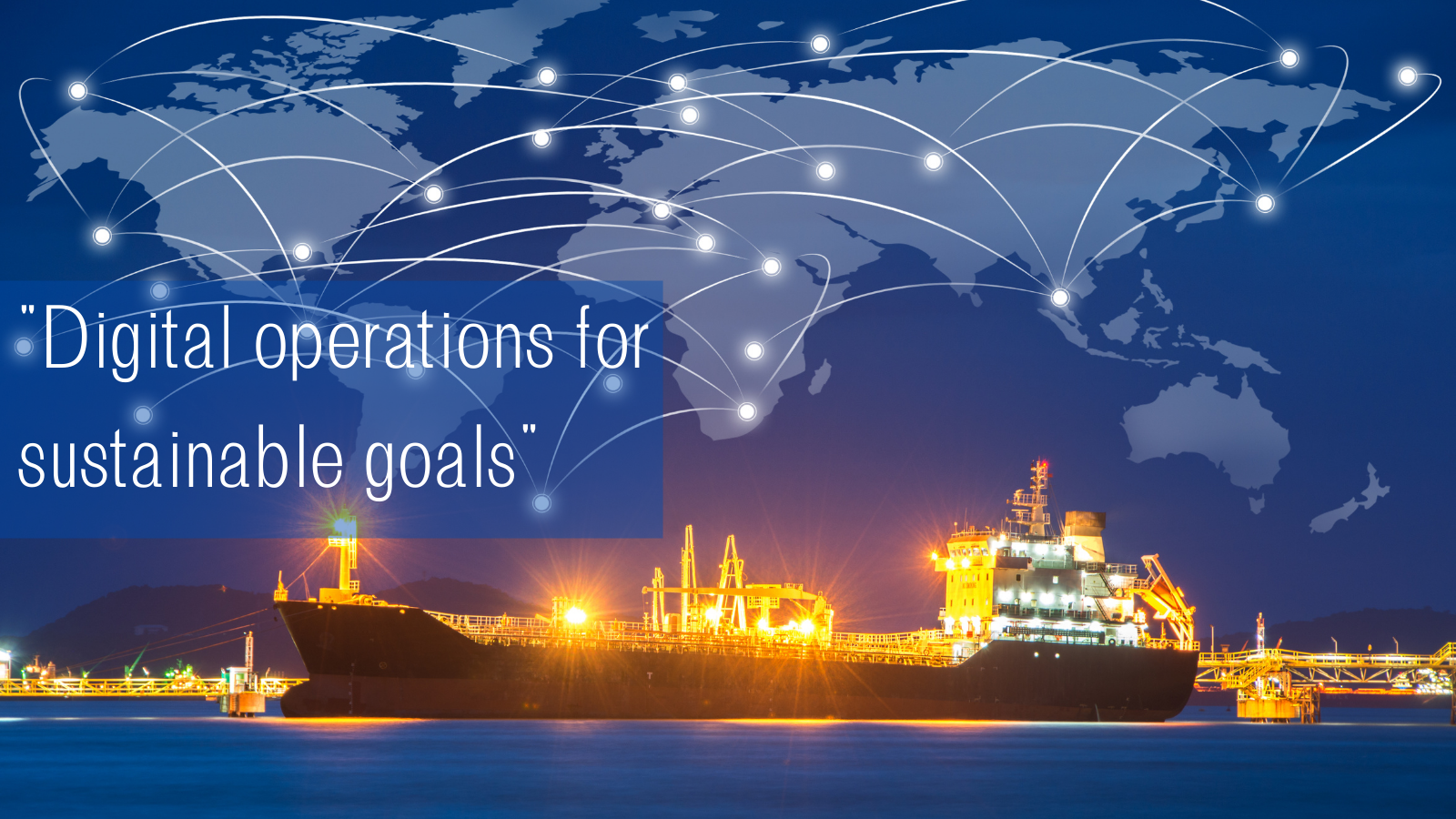 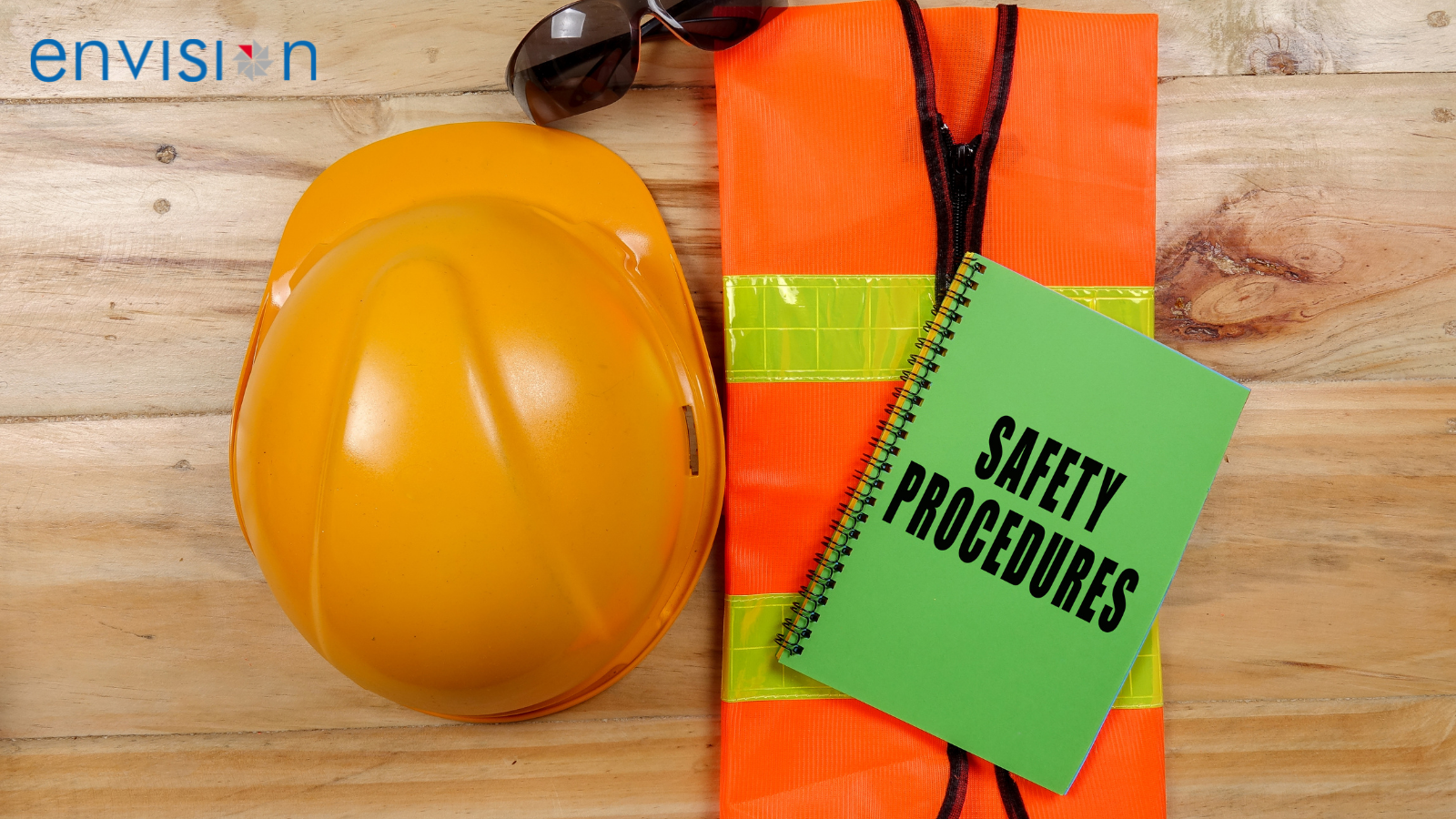 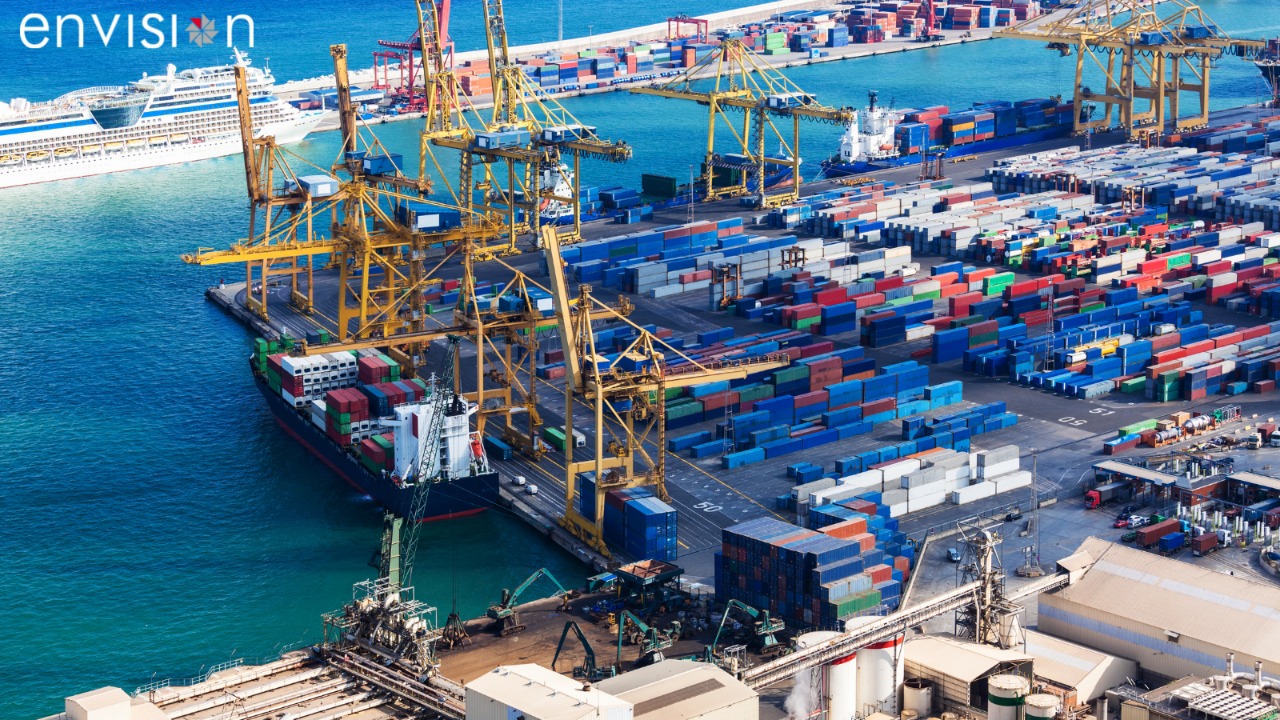 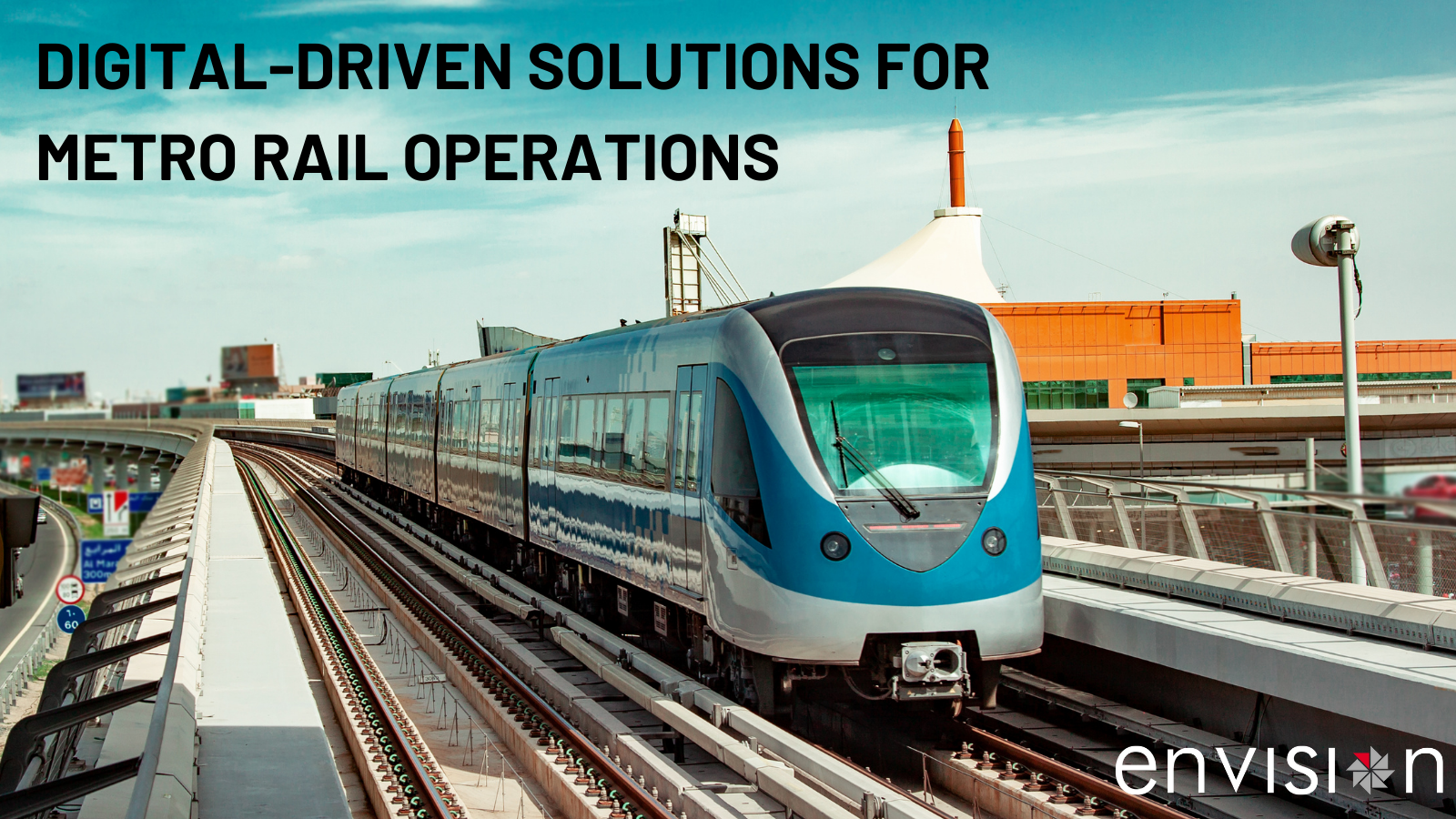 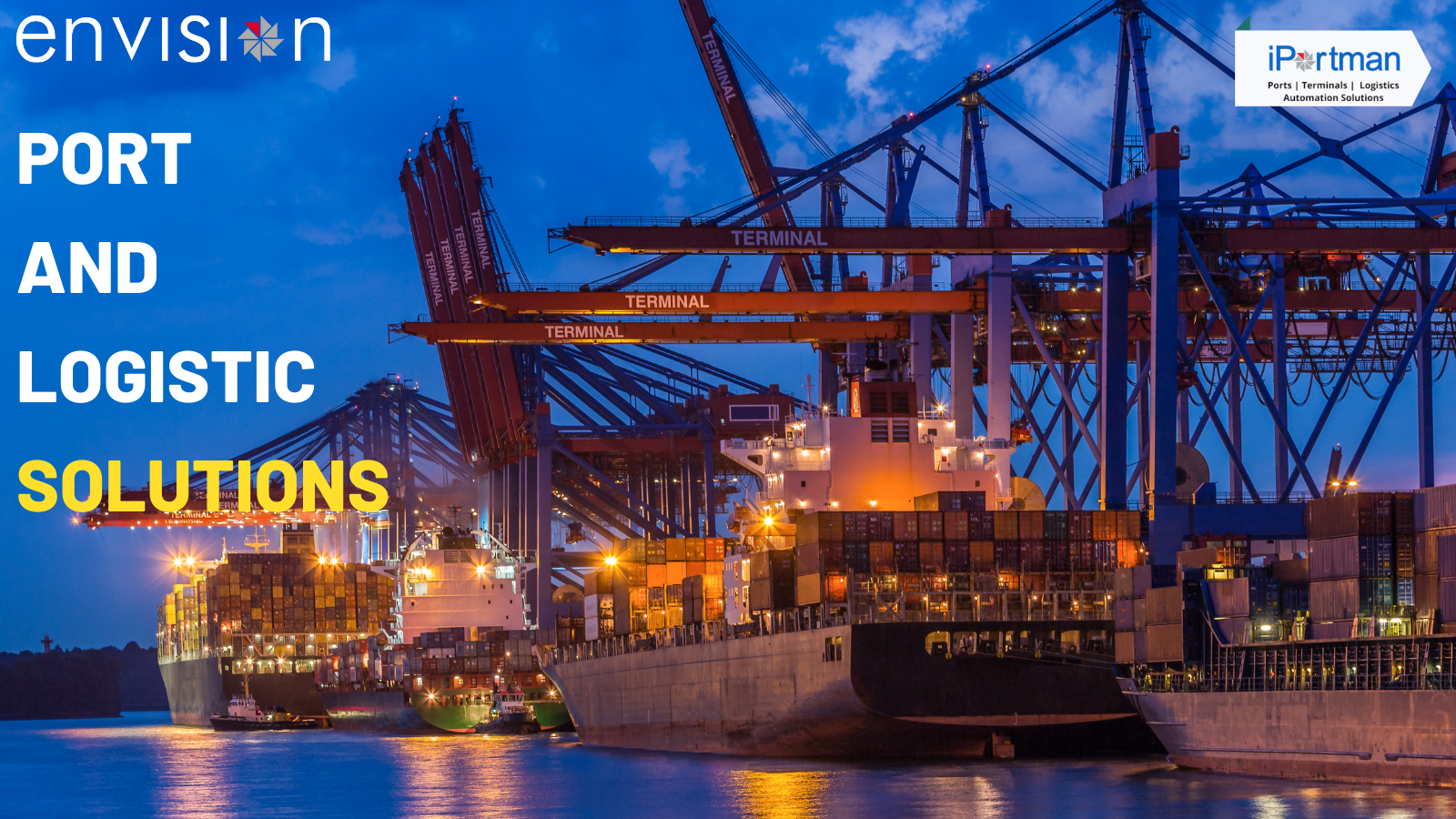 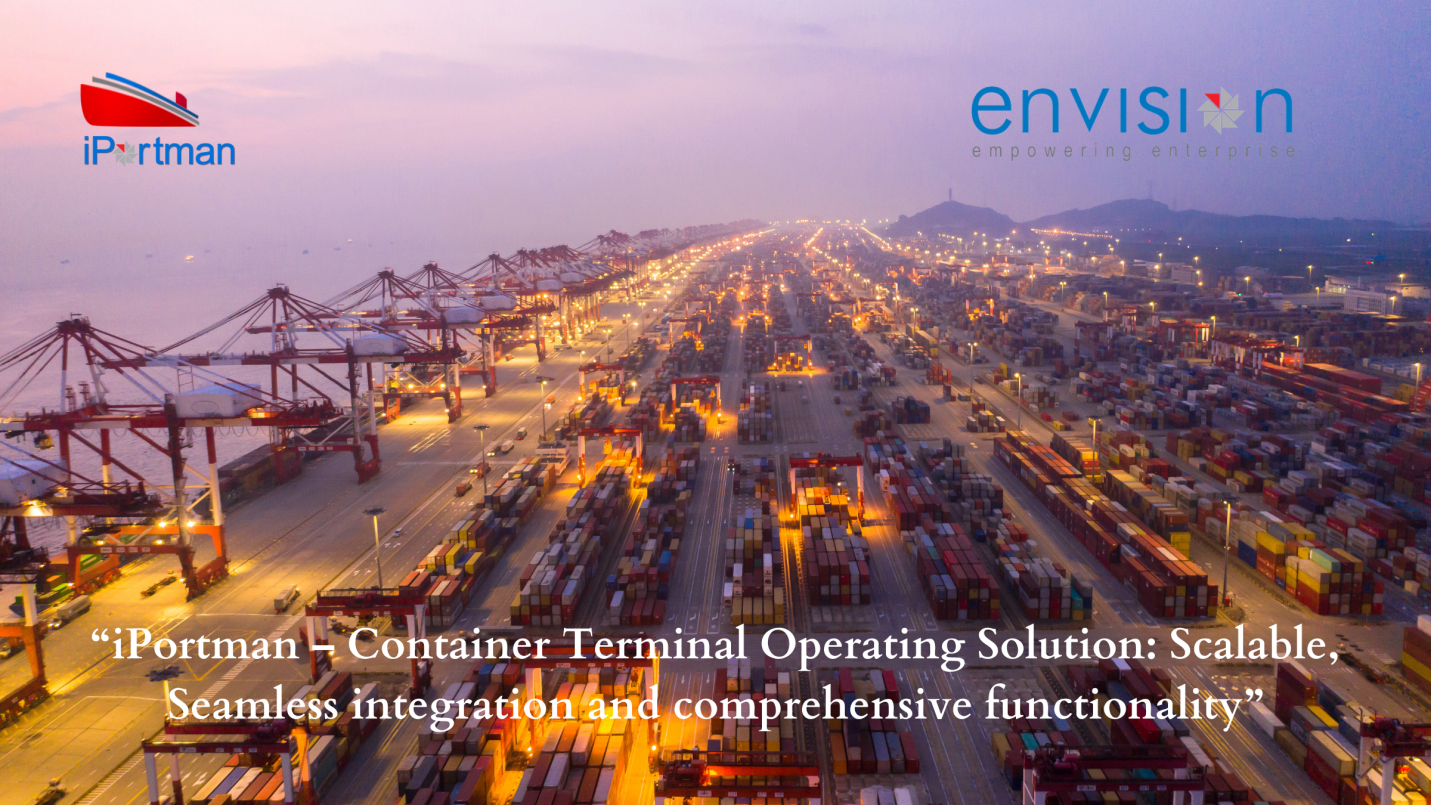 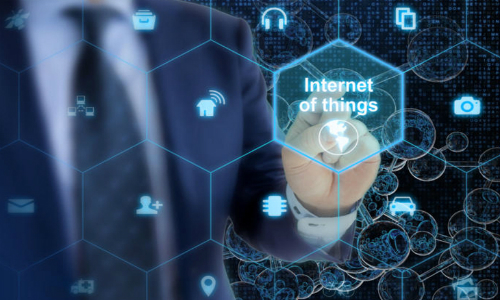 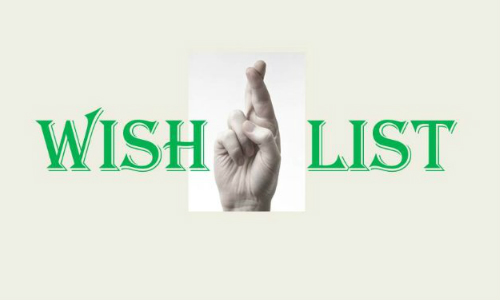 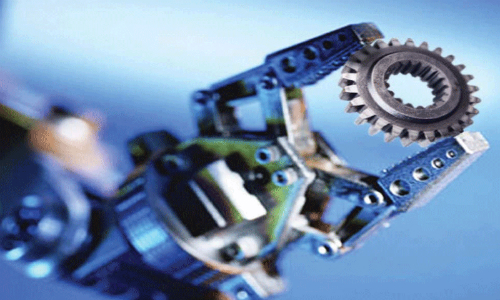 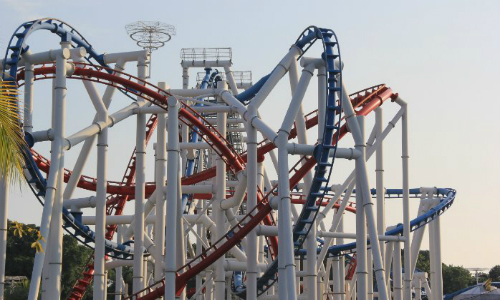 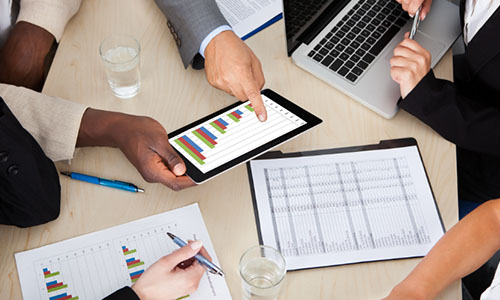 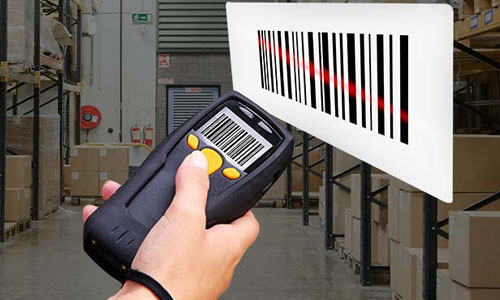 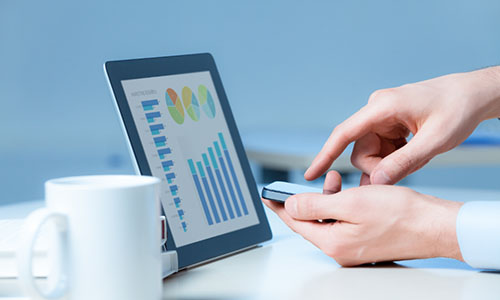